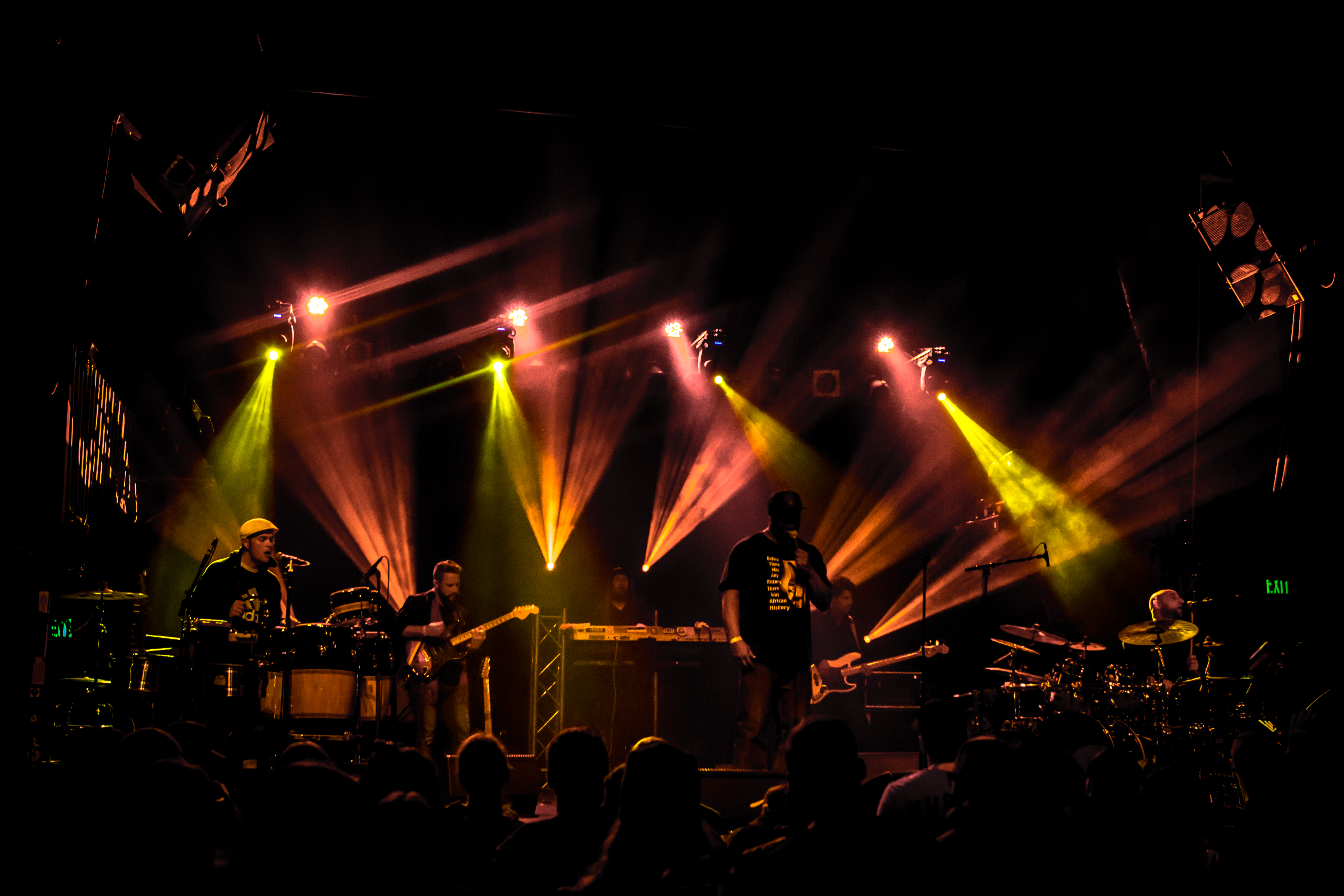 For nearly a decade the Colorado based reggae band, DubSkin, has been writing, recording and performing their unique brand of roots reggae music. Since forming in 2006, DubSkin has independently released multiple ground breaking albums and has shared the stage with reggae giants such as Burning Spear, Stephen Marley, Israel Vibrations, Matisyahu, SOJA and Collie Buddz to name a few. DubSkin has also played some of the prominent music venues and festivals in America including the legendary Red Rocks Amphitheater, Wakarusa, Camp Bisco and Summer Camp.

With the release of their latest album, Light The Dark, DubSkin continues to push the boundaries of the reggae genre and create music that is not only danceable but also provokes contemplation on the nature of reality, the history of humanity, the issues societies face today and the possible solutions of tomorrow. By combining soulful vocals, conscious lyrics, catchy melodies and body moving rhythms, DubSkin is blazing a trail of their own in the reggae musical landscape.